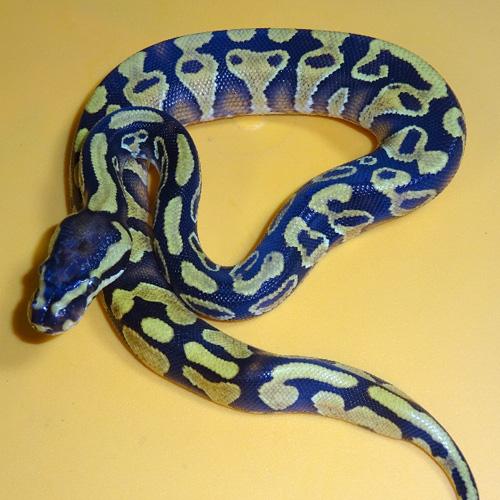 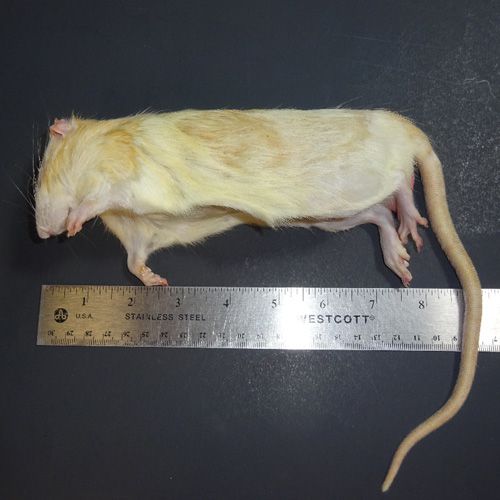 Fabulous animals, very healthy, this is the place where I get my frogs and stuff, love this place.