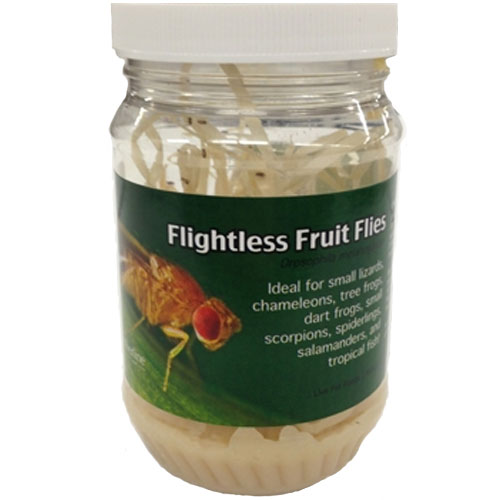 Drosophila melanogaster in a jar. The culture will produce new flies for up to five weeks!

Drosophila melanogaster in a jar. The culture will produce new flies for up to five weeks!

I have been waiting over a year but it was well worth it. Got 8 Armidillo Lizards. All fingers an toes, tails and teeth. Not one blemish between them. All are eating, driniking and BEST OF ALL MATING!!!! Had fecal floats done and no parasites. YAH!!! Now the wait for babies. They all have great appitites and show no fear of people. When the giant Legless Lizards come in this is the only place I am going to buy from. The colony I already have are matng for the first time and I am stoked. This place has never sold me a bad critter yet.