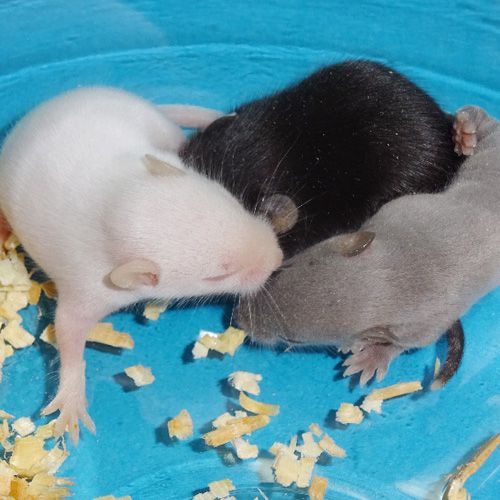 Feed your hungry snake or lizard one of our high-quality large size mice. We call them "Frodents" which is short for "frozen rodents." Available in 25, 50 or 100 large size mice packs, each order will ship separately from any animals you order online. The cost to ship any "Frodent" pack is $35, and the package contents are kept fresh with dry ice. Order your "Frodent" pack today to feed your hungry critter.