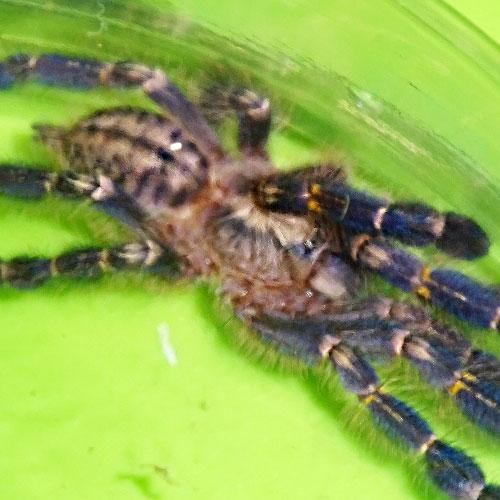 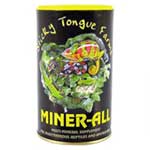 I got my Black Racers yesterday and the're doing fine. Cool reptile.

I ordered 2 berber skinks on Tuesday and recieved them Wednesday morning they are beautiful and healthy looking im very pleased with this company thanks very much!