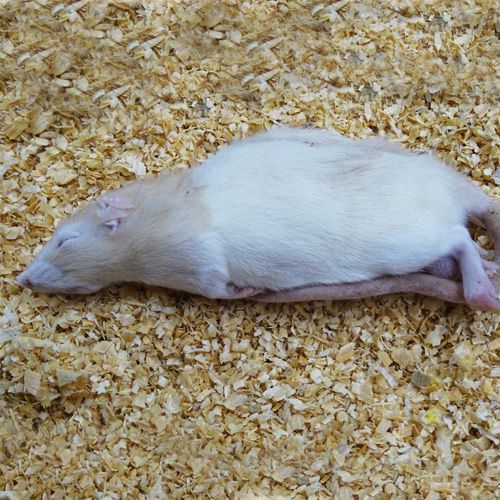 Feed your hungry snake or lizard one of our high-quality medium feeder Rats. We call them "Frodents" which is short for "frozen rodents." Available in 5, 10 or packs, each order will ship separately from any animals you order online. The cost to ship any Rat "Frodent" pack is $35, and the package contents are kept fresh with dry ice. Order your "Frodent" pack today to feed your hungry critter.

This website has the best customer service I have ever had the pleasure to experience. He did not once lose his temper with me and stuck with me until the (not so much of a problem after all) was cleared. If you have a question, do not hesitate to ask this site, they will be helpful and you will not be treated unfairly.

I want to say thank you! Love the Florida king snake you sent me! She is very healthy, and beautiful coloring! Nice doing business with you! Again thank you!