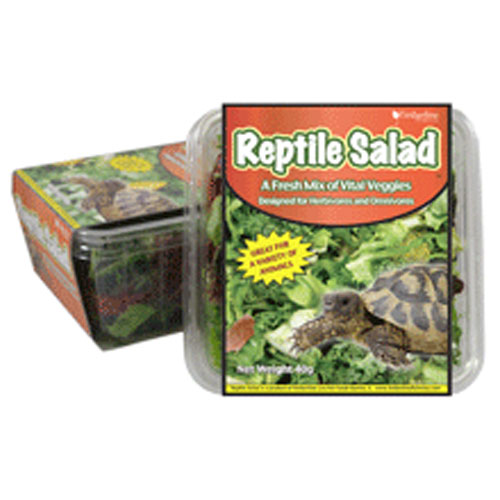 Wonderful company! They had the BEST customer service!!!