Newts and Salamanders make for very fascinating pets. These amphibians need cooler tempuratures to thrive and live insects and worms to fill their hungry appetites. However, back on January 12, 2016, to help prevent a deadly fungus from killing native salamanders, the U.S. Fish and Wildlife Service has banned the sale of 201 salamander species. The fungus, Batrachochytrium salamandrivorans, also known as Bsal or salamander chytrid, is carried on the skin of various salamander species. Bsal has caused major die-offs of salamanders in Europe and poses an imminent threat to U.S. native salamander populations. The fungus is not yet known to be found in the United States, and to help ensure it remains that way, the U.S. Fish and Wildlife Service published an interim rule that took effect on January 28, 2016. At that time, the importation and interstate transportation of the listed species are now prohibited by law. Until this ban is lifted our selection of salamanders and newts will be limited. To read more about this salamander, please visit the U.S. Fish & Wildlife website. 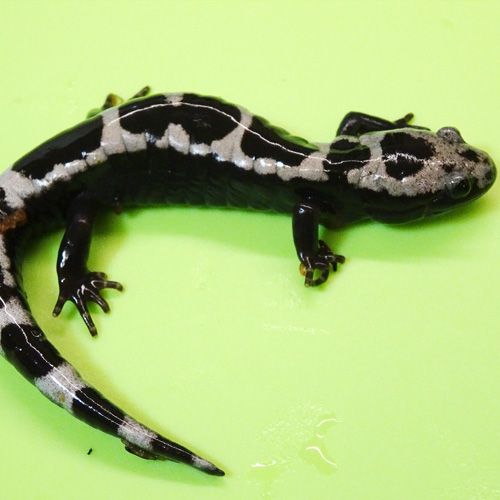 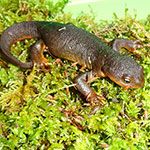 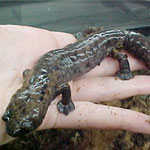 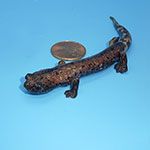 I ordered my female green anole lizard on Tuesday. Unfortunately, they had run out of stock but was told as soon as they received more they would ship it out. I received my anole by friday and on time too! I am so happy with everything, the lizard is beautiful and the customer service was great! Mr. Robert Crespo was a huge help! Next time i buy another reptile, it will be through reptilesncritters.com! Thank you!