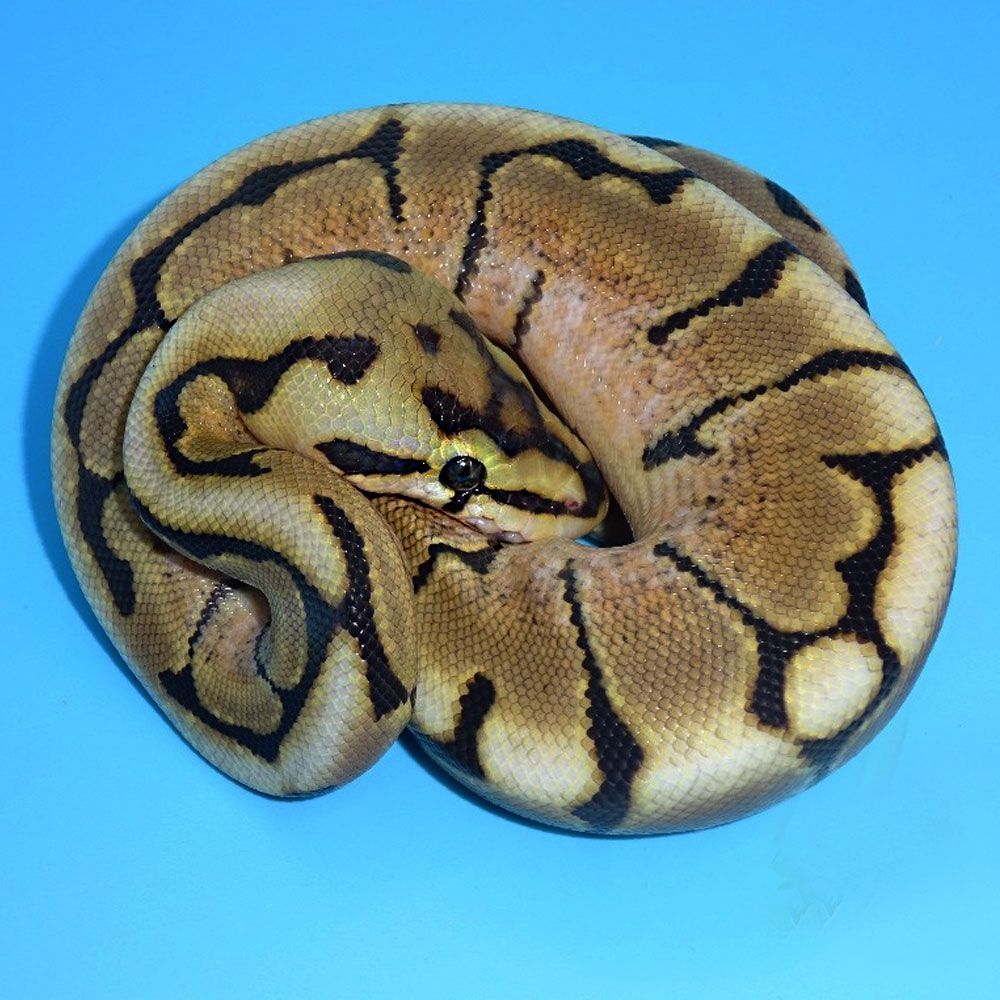 Ordered 4 marbled geckos, they came on time and the lizards look healthy. They are calm, don't bite, or hiss. I'm very happy with my purchase and will be back! Thanks guys!

Fabulous animals, very healthy, this is the place where I get my frogs and stuff, love this place.