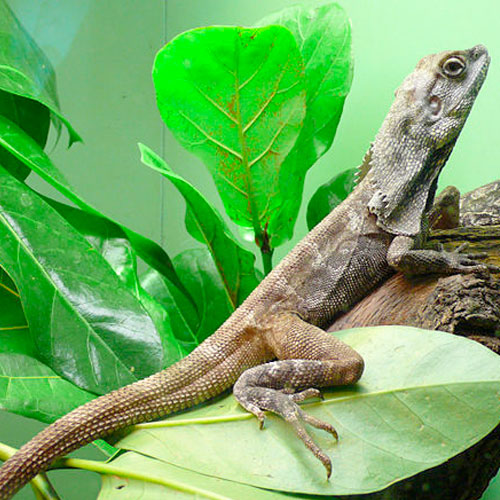 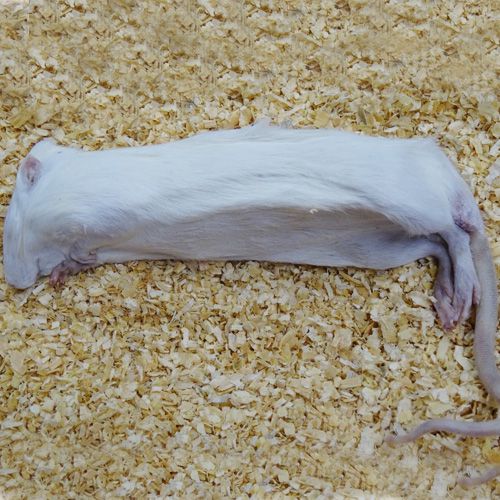 I received my Scarlet Millipede today and she is very lively, beautiful & healthy! I will definitely be ordering again.