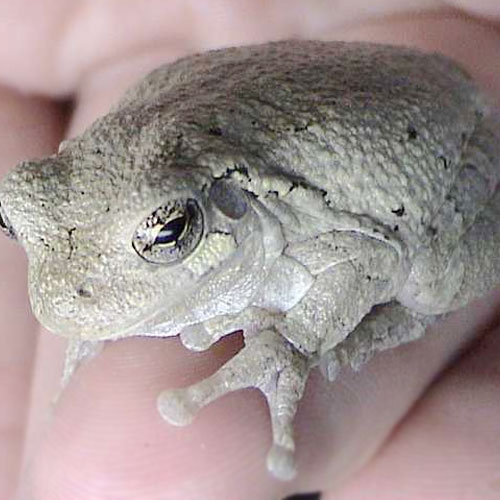 I ordered my female green anole lizard on Tuesday. Unfortunately, they had run out of stock but was told as soon as they received more they would ship it out. I received my anole by friday and on time too! I am so happy with everything, the lizard is beautiful and the customer service was great! Mr. Robert Crespo was a huge help! Next time i buy another reptile, it will be through reptilesncritters.com! Thank you!

Robert, I want to thank you soo much. I got my frogs and they are very cool, full of personality and very active already. Although nothing seemed to go right, you were very helpful every step of the way, and i am a very happy customer now that i got my